As a small village club, we are constantly trying to fund-raise and generate income, both for ourselves and for organisations close to our hearts. Over the last three seasons, we have completed two major initiatives. Keep on reading to learn more…

During the Coronavirus Pandemic of 2020, members and friends of Shepherdswell Cricket Club participated in “Brave the Shave” to raise income for organisations throughout Shepherdswell (including the Guiding and Scouting Groups, ourselves and Shepherdswell Spartans FC) who offer activities for children. Obviously all of these organisations were affected by a lack of revenue and we raised the funds in order to support these organisations returning to offer their services as quickly as possible when allowed to by government regulations.

We raised an astonishing total of: £1,160, which was equally divided into £290 for the organisations mentioned above.

Special mentions of thanks and appreciation must be made to Carol Pullen (a Brownies, Guides and Rainbows Leader), our very own Christina Roberts and our junior members (Harry, Orlando Barton-Hodges, Tom Skues, Matthew Dyer and Jake Robertson).

Please take a look at the photos below to appreciate the amount of shaving which took place! 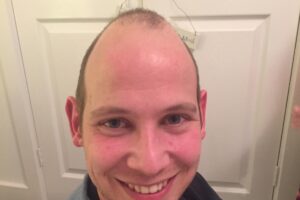 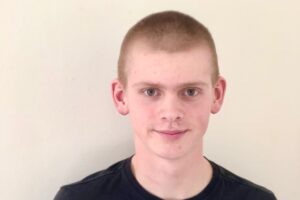 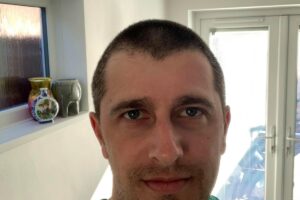 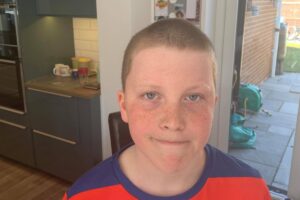 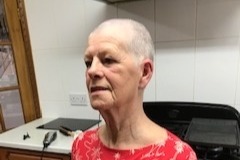 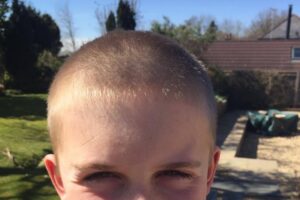 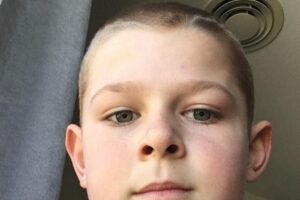 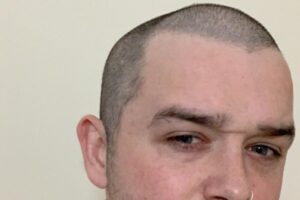 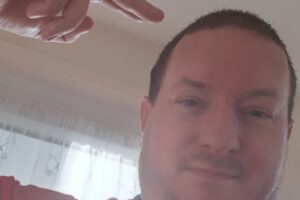 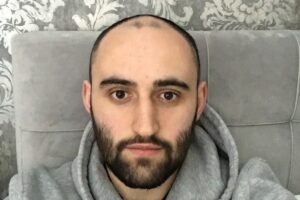 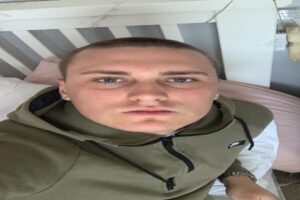 This involved attempting to climb Ben Nevis, Scafell Pike and Mount Snowdon in the space of 24 hours. Having completed ascents to the top of Nevis and Scafell, the team arrived at Snowdon in good spirits only to be barred from completing the climb on the basis of professional mountaineering advice- it was too dangerous and foggy for us to continue. The images below provide a snapshot of our challenge! 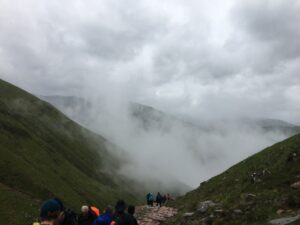 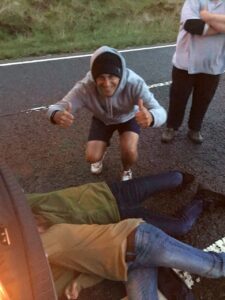 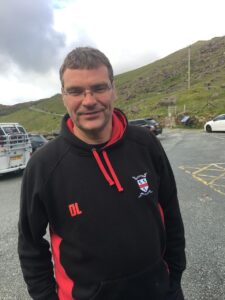 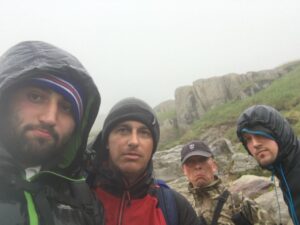 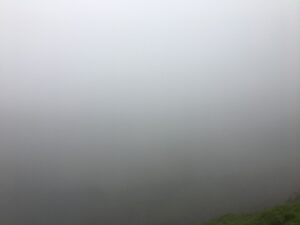 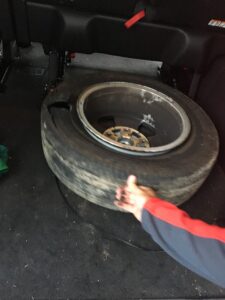 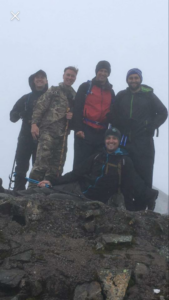 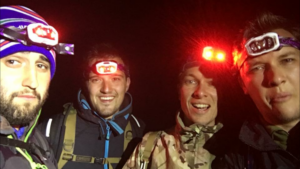 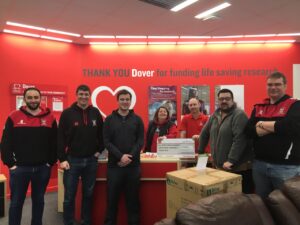